Working in the North Sea oil and gas market has historically been one of the most lucrative options available to UK-focused hiring professionals. Sector specialists have had the potential to earn impressive rates as a result of the high wages on offer for energy experts in the field. In recent times, however, many of these same recruiters have likely been aghast at news of a significant downturn and ‘collapsing investment’ in the North Sea industry. But, fear not, the market is not dead by any means, and here’s why.

The price of crude Brent has fallen for numerous reasons, not least the unpredictable geopolitical situation in the Middle East, the drop in the Chinese economy and the rise of US led fracking which has led to the OPEC cartel pumping more oil into the market. The North Sea is one region that has been hit particularly hard by this shift as extraction costs are high and, consequently, profits have shrunk.

Many organisations have sought innovative and creative opportunities in this downtime. Here at Fircroft, for example, we’ve heavily invested in the Caspian markets, Azerbaijan and Kazakhstan in particular. In addition, we’ve also formed partnerships with the likes of Pemba in Mozambique where extraction costs remain low and therefore operations are more profitable.

While the situation is difficult at the moment, a number of factors suggest that an upturn is around the corner. The market is historically cyclical and although it may currently seem perilous, it won’t be long before we see a return to positivity. The government has recently unveiled a £20m funding package to support the North Sea industry whilst Royal Dutch Shell has reiterated its confidence in the region following its £35bn acquisition of BG Group. And 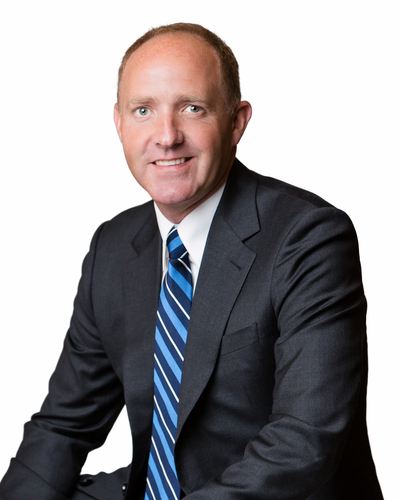 investments that have been building up for some time are now beginning to pay off. Earlier this month we saw the first gas lit from the Tormore and Laggan fields off the coast of the Shetland Islands. Combined, they have the potential to provide enough gas for the whole of Scotland and are likely to help create hundreds of additional roles in the industry. On top of all this, experienced industry veteran, Sir Ian Wood, has also argued that it’s not the end of the North Sea and that the industry is likely to bounce back within the next five or six years.

While the market has been challenging, it would be remiss for recruiters to simply pack up shop and seek alternative locations in which to earn their crust. The oil and gas sector, and the North Sea in particular, will return to form once the global economy stabilises and before long it will once again be a highly profitable market to operate in.  Hiring specialists should make sure they’re there to take advantage of it.

Do you believe the North Sea market will rebound?