The Recruitment Directors Lunch Club (RDLC) handed out 25 accolades at its 2017 Awards last month and has today issued a statement about the unique and memorable event for its members, known as 'pirates'.

Held at the Café de Paris in London on 26th January, the awards, hosted by RDLC founders, Dean Kelly and Gary Goldsmith, brought together the ever-growing community of pirates to recognise the achievements their peers are making.

According to its website, the RDLC prides itself on "evolution and revolution" and the organisation claims its members are outperforming the market's average growth of 9%, with growth of around 25% growth.

The RDLC aims to steer clear of "old school" style awards, instead preferring to go for the glamorous spirit of cabaret. Attendees were treated to burlesque dancers and the wit of comedian Adam Bloom in a bid to create "a truly rewarding day" that celebrated the hard work and ambition of the pirates, said Goldsmith.

Goldsmith stated, “Being a member of the RDLC is all about being performing at your best and enjoying what you do, so we wanted to give our members the best awards event. You could say if Carlsberg did awards events...” 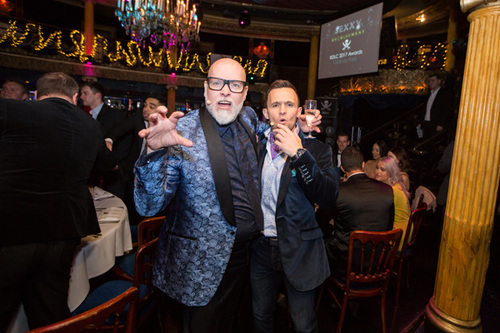 Shaun Weise, enterprise strategy director at Bullhorn, added, "Everyone at Bullhorn looks forward to the RDLC Awards, the events are great fun, and we catch up with the players who are really shaping the sector." 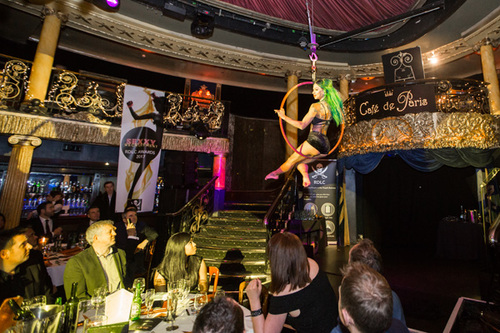 Entertainment at the awards was designed to captivate audiences

Esther O'Callaghan OBE, OPERA co-founder and CEO, said, "This event is yet another example of the generosity that the RDLC continue to show in supporting OPERA to empower young people to find, gain and stay in work.  I am deeply grateful to all the Pirates, Gary and Dean for their unwavering support."

Best Supplier of the Year - Sourcebreaker

Permanent Deal of the Year - Will Lambeth (Dartmouth Partners)

Business Of The Year – More than 30 shipmates - Venturi

Have your employees claimed their tax relief for working ...