THE CLUB FOR EXCEPTIONAL RECRUITMENT COMPANIES

An invitation only event featuring Kevin Green; one of the most most knowledgeable recruitment practitioners in the UK.  Most recently the inspiring leader of the REC, Kevin will be in conversation with David Head and sharing his thoughts on what is next for our industry.

During the event, Kevin will discuss:

-Regulation and Brexit what it means for us 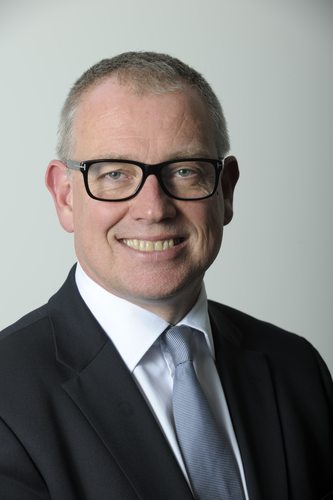 Founder and CEO of What’s Next Consultancy

Kevin Green is the founder and CEO of What’s Next Consultancy. He is utilising his 37 years of business experience to help organisations maximise the energy, ingenuity and potential of their people to deliver superior business results.

Kevin has been an entrepreneur, a CEO and HRD of a FTSE 100 and he brings the skills and capability from each of these roles to assist the organisations he works with. He specialises in businesses that want to grow, develop and improve. He does this as a Non-Executive Director, Strategic Advisor or Consultant. Kevin has long been recognised as an excellent and experienced leader. He has always believed that developing and helping people realise their potential is an art and a science. He has worked with many leadership teams and individual leaders to maximise their performance. This can involve workshops, facilitation and individual coaching.

As a TEDx speaker, Kevin is an experienced communicator who can inform, inspire and engage. He has spoken at large conferences and at internal leadership events. His areas of specialism include global labour markets, competitive people strategy, how to create high performing cultures and what great leaders do.

Prior to his role at the REC, Kevin worked for the Royal Mail from 2003 to 2008. As HR Director, he was responsible for people strategy in a business with a turnover of £7 billion and employing 165,000 people across 2000 sites. Kevin was part of the leadership team which transformed the business from losing £1.5 million a day in 2003 to making over £700 million profit in 2007.

Kevin contributes regularly to broadcast and print media to provide insight on the UK employment market and the recruitment industry, including Newsnight, Radio 4’s Today, and Radio 5 Live’s Wake up to Money.